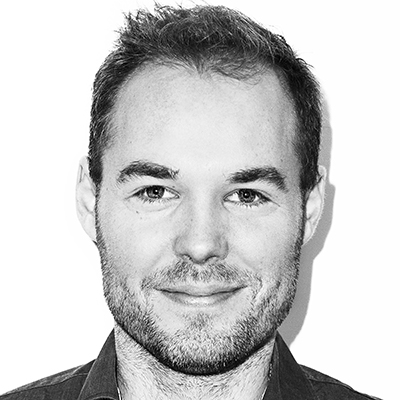 Lex Boon is a reporter for the leading Dutch newspaper Het Parool. He is known for his fine eye for unique stories. His report on the ‘Freezer Man’ – a Norwegian man who kept his dead grandfather in an icebox, hoping to resurrect him one day – became a national hit. He holds a lifelong fascination for pineapples. 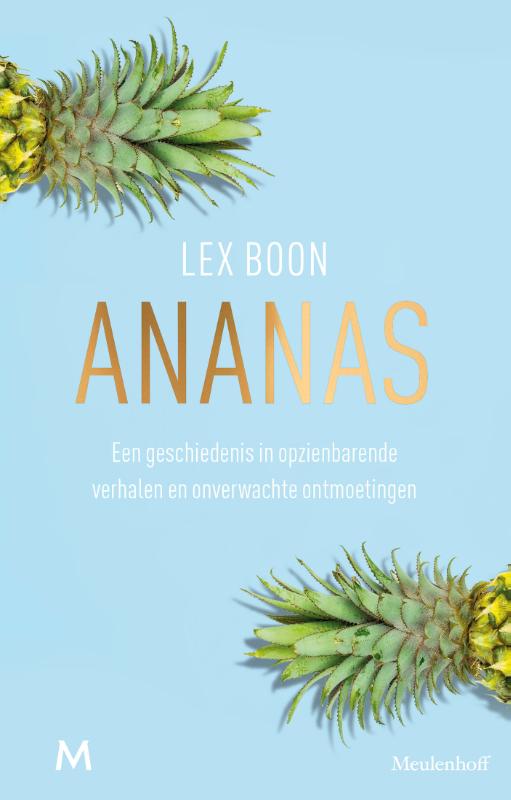 Telling a story in the most beautiful way possible is Lex Boon’s trademark. —NieuweJournalistiek.nl

Put pineapple on a pizza or a grilled cheese and you’ve got yourself a ‘Hawaii’! But why? Ask Prince Pineapple, also known as Lex Boon.  — NPO Radio 2

What an awesome book […] I didn’t know that a non-fiction title about pineapples could be such a page turner. […] The book is a wonderful road trip and takes us to places like Ghana, Florida and Scotland. […] Open this book and the sun begins to shine. — De Volkskrant

Boon has a great eye for telling anecdotes (…) patience and willfulness can yield a good story. — De Volkskrant

This book is refreshing. You become fascinated by a topic that didn’t really mean anything to you before, and you remain fascinated… — NRC

Name an event, and Lex can connect a pineapple story to it. — Vice.com

A fantastic and addictive adventure that keeps getting larger proportions. — Zin

Lex Boon takes the reader to all corners of the world. — VPRO radio

How a man’s passion for pineapples took him across the world, on a journey full of spectacular stories and unexpected encounters.

I set up a Google news alert for ‘pineapple’ and from that moment on, I received a daily overview of all blogs and news items about my favorite fruit.
When a van full of pineapples toppled on the highway, or pounds of cocaine were found hidden between pallets of South-American pineapples, I was the first to know. There were updates about pineapple-producing countries such as Costa Rica or Australia: a good harvest, a bad harvest, a harvest entirely destroyed by a heavy storm…
But where to begin?
‘Angry pineapple farmers block Thailand highway,’ I read on The Bangkok Post ’s website. It seemed like a news story I should be on top of. And besides, I rather felt like taking a trip.
A week later, I was on a plane.

One day, journalist Lex Boon’s girlfriend comes home with a gift: a pineapple plant. Shortly after, she breaks up with him and leaves him alone – with the pineapple.
In an attempt to get over his broken heart, he becomes obsessed with the fruit. When he reads a news story about pineapple farmers in Thailand who dump their harvest on the highway, he gets on a plane, determined to investigate.

When he arrives in Thailand, he becomes intangled in the opague world of the fruit industry. What follows is a worldwide search for pineapple stories. Lex finds himself in a 17th century Scottish pineapple castle. At a pineapple congress in Costa Rica where he manages to track down the inventor of the ‘extra sweet pineapple’. And in Ghana, where he exports his own ‘less sweet pineapple’ and – against all odds – falls in love again…

Pineapple is a fascinating history of – and incredible story collection about – the most exotic fruit we know.