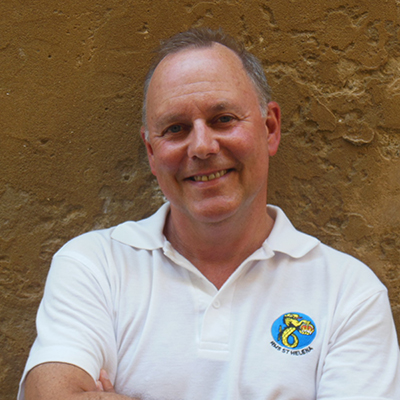 Ron Moerenhout (Utrecht, 1959) has a wide range of interests: from border posts to deceased celebrities. He wrote several non-fiction books and several articles for magazines on marketing and communication. 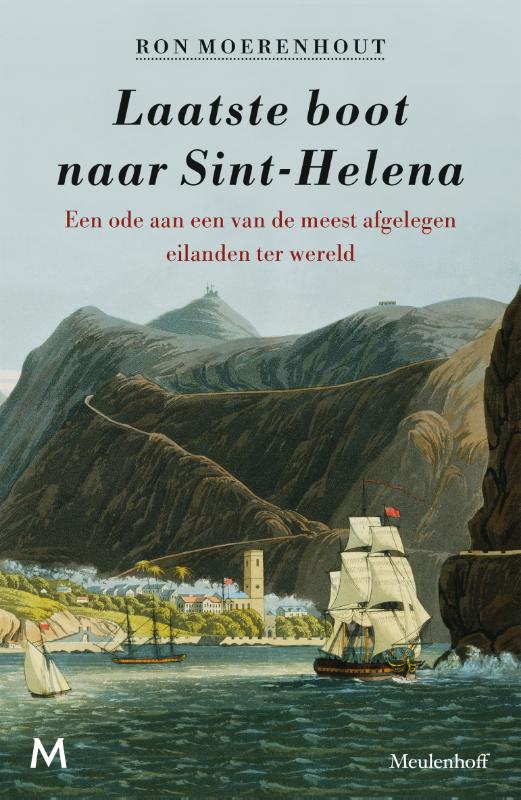 In Last Boat to Saint Helena, Ron Moerenhout accounts of his boat journey from Cape Town to one of the most remote islands in the world. The Royal Mail Ship St Helena is, so far, the only lifeline to the mainland. An airport was built on this rugged volcanic island, but hasn't been put into operation yet.

After the British took St Helena from the Dutch, they used it as a prison island, with Napoleon as the most famous prisoner. Moerenhout found a map, showing the escape routes the emperor wrote on it, discovered a conspiracy to liberate him and found that Napoleon was supposedly poisoned by the husband of his mistress. Additionally, Moerenhout tells stories of other prisoners, including the Dutch drug smuggler who was the only one who ever managed to escape from the island.