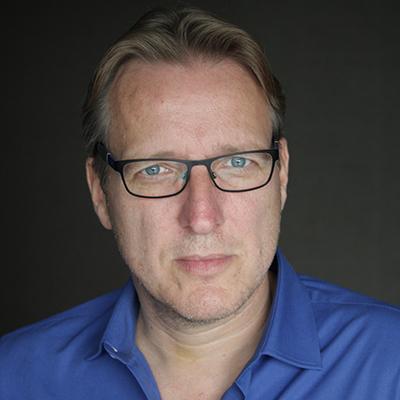 Arthur Brand studied Spanish and history before specializing in art and antiquities. Nowadays, he is the Netherlands’ most prominent art detective. Some of his findings made the worldwide news, including Hitler’s horses, a Dali painting and five paintings from the Westfries Museum. The total value of the cases solved by Brand are estimated at more than 150 million euros.